The publisher also announced promotion of Paul Rustchynsky, as Game Director of DriveClub, he has already started sharing some juicy details regarding the game via Twitter.

Paul Rustchynsky first confirmed that DriveClub will be available at E3 2014 in playable form.

He further went on to confirmed that entire single-player campaign in DriveClub will be playable without internet connection i.e offline.

“Absolutely. You can play through the entire single player campaign with no online connection.”

In addition to this, Paul assured Playstation 4 owners that more DriveClub gameplay footage and new car announcement is coming, and also added that today’s trailer already featured some brand new car (i can list one for our readers: “Ferrari F12 Berlinetta” check out screen below).

“We’ll annoucing cars gradually up until launch. Hope you spotted some new cars in the latest trailer!” 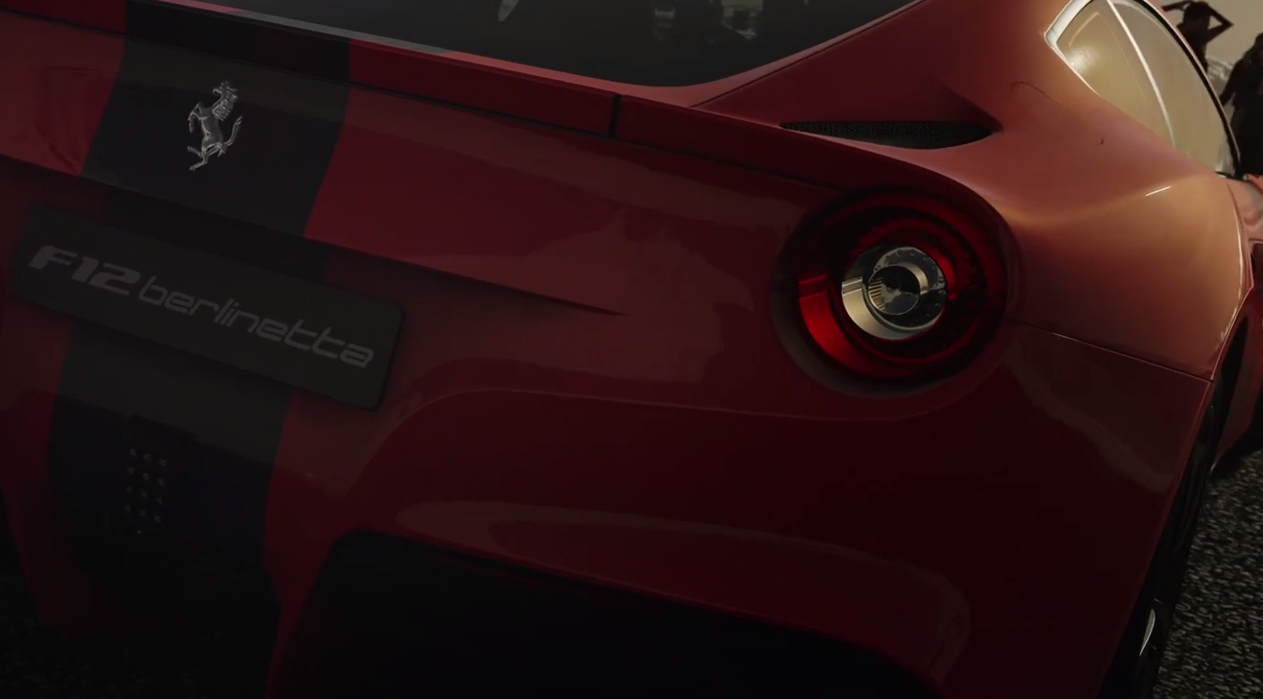 Furthermore, Paul confirmed that all the footage in DriveClub release date trailer were in-game running at glorious 1080p and was captured using debut camera.

“It’s all captured in game using a debug camera.”

Lastly, when asked to comment on how hard it is to earn platinum trophy in DriveClub on scale of 1 to 10? Paul replied:

If you guys missed out today’s DriveClub trailer watch it HERE, it looks glorious and stunning.