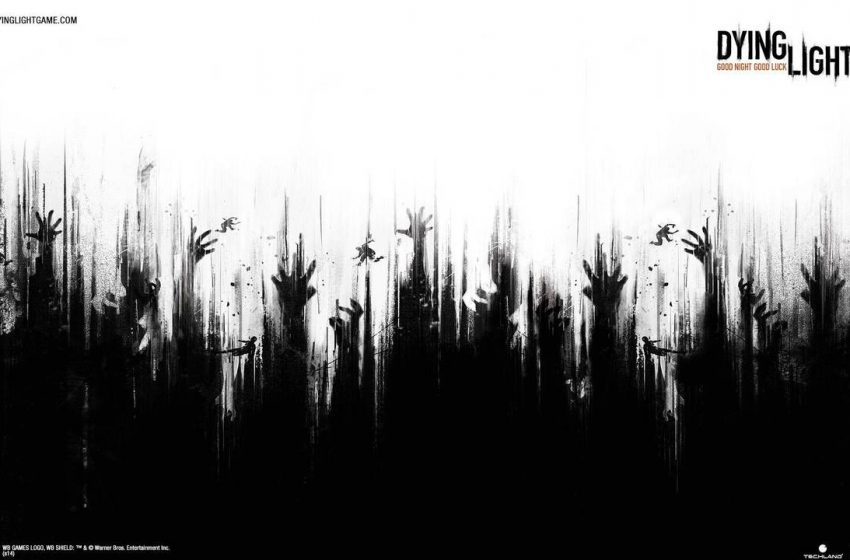 Techland has just released a brand new patch for PC version of their recently released survival horror game, Dying Light. The update weighs just 13.6MB and addresses some of the issues players were facing with game’s optimization. You can check out the full changelog of the update below.

In addition to this, Techland also listed out features that they are working on, and hopefully which will be fixed via future patch:

performance issues of systems based on the AMD processor