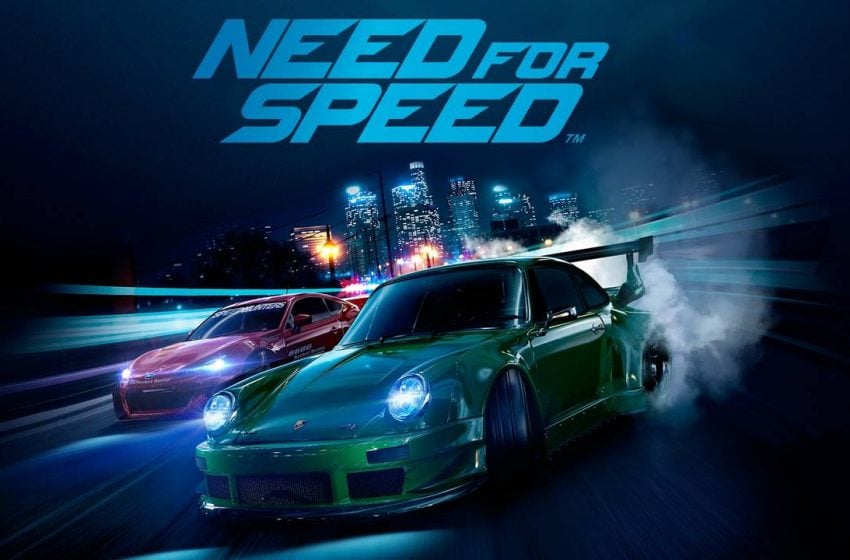 EA today has announced a new DLC pack for Need for Speed: Hot Pursuit on the game official website.

Going by the details revealed about the upcoming DLC, it will consist of

No release and pricing details is revealed but a trailer for the pack out on official site of the game which says to wait for more updates on it.