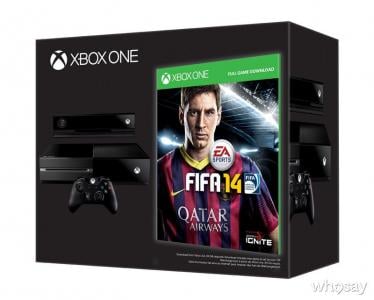 EA Sports has finally issued an update on FIFA 14 crash issue on Xbox One. The developer advice players not to connect two controllers to Xbox One while booting up FIFA 14, this will prevent the game from crashing.

EA Sports via their official support site stated that using ” controllers to navigate the bootflow may cause a crash. To avoid this, please only use one controller during the FIFA 14 bootflow.

“You can turn on and use additional controllers once in the FIFA Menu. The team will be fixing this issue shortly after launch.”

EA via their official website also stated that a DAY ONE patch will be out soon to address this crash issue on Xbox One.

Are you facing random crash issue or crashing while connecting two controllers to Xbox One.