The original game in the Crysis franchise will be coming on Xbox 360, according to reports from South Korean gaming site. The news was first broke out, after South Korean rating boards approved the title.

EA Korea has said that indeed the game will be released on Xbox 360, but at present there is no release date.

Isn’t it a good news for Xbox 360 owners. Will you buy the original game in the franchise for Xbox 360?, do let us know as a comment to this post.

It has been reported that Crysis will also be coming to Sony’s PS3, more details HERE. 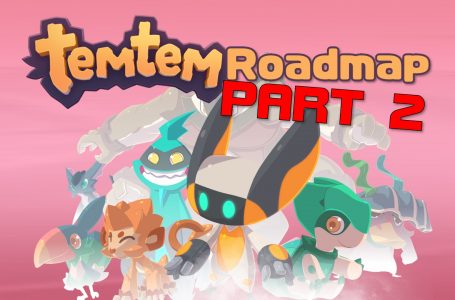