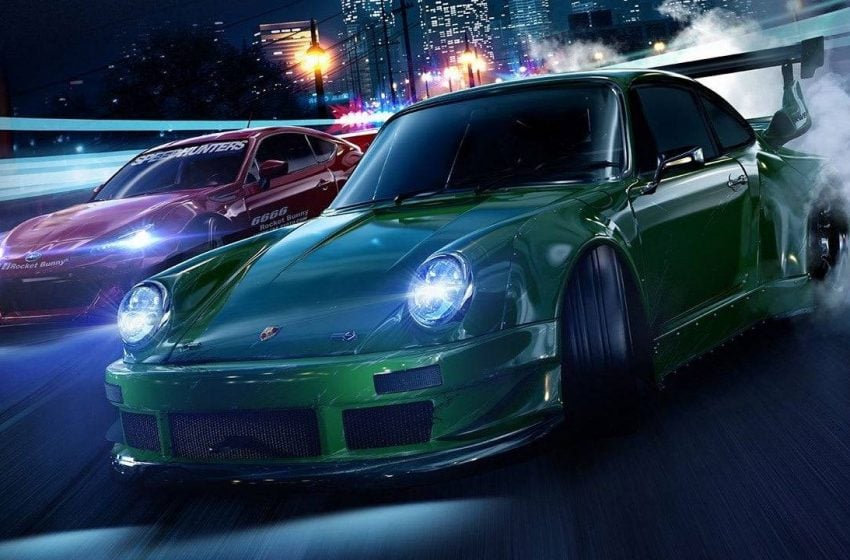 Bad News for PC gamers as EA has announced that PC version of Need for Speed: Hot Pursuit will not be getting the Super Sport DLC which will be coming out on console on December 21.

This doesn’t end here, on the official message board of the game developer Criterion has confirmed that PC version of the game won’t be getting any DLC at all.

Here is what the game message board reads:

“We have a limited amount of resources that makes it so that we are unable to deliver new content to all platforms, however we do have more updates and content on the way for PC players.”