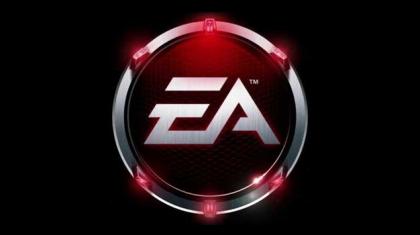 Electronic Arts has just revealed their line-up for E3 2014 event. The press conference of Electronic Arts will take place at noon PT (8 pm UK) on Monday, it will live stream on Spike TV and official website of publisher.

Coming to the announcement of a new title, the line-up states that EA will showcase a brand new project from DICE, Burnout Studio Criterion, Dawngate’s developer Waystone and more on Mirror’s Edge reboot.

In addition to this, Respawn Entertainment will also appear to announce and unveil Titanfall’s June title update which features Titan customization, Titan burn codes, and the Marked for Death game mode.

Are you guys excited about the line-up? Tell us in the comment section below.