Who would have taught that from the Destiny 2 Gameplay Reveal impression video we would get the Red Dead Redemption 2 release date details? YouTube user Easy Allies posted today a new video titled “Destiny 2 Reveal Impressions”, and in it, we can see Jones and Huber sharing their hands-on impression of Destiny 2. The duo attended the grand reveal of Destiny 2 and got their hands on the first mission of the campaign, new strike, PVP matches on PlayStation 4 Pro and PC.

Exactly at 15:20 (time), Richard Gent states that Destiny 2 comes out a week before RED DEAD. Destiny 2 is scheduled to launch on September 8 for PS4 and Xbox One. Going by the statement of Richard Gent, Red Dead Redemption 2 would launch possibly on September 15, 2017.

The interesting part of the Richard Gent’s statement is that he said it in a very odd way. The information sounded more like a fact than wishful thinking. There is a 100 percent possibility that the information could just be a speculation, but then we can’t ignore the fact that Jones was at the E3 Judges Week, and this is making me very suspicious. I this an accidental leak? To me, it looks like that only.

What do you guys think? Share your opinion with us in the comment section below. Rockstar Games has officially confirmed Fall 2017 release window for Red Dead Redemption 2. 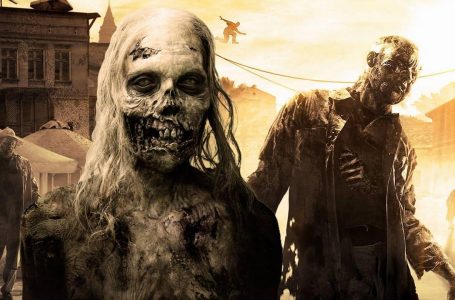