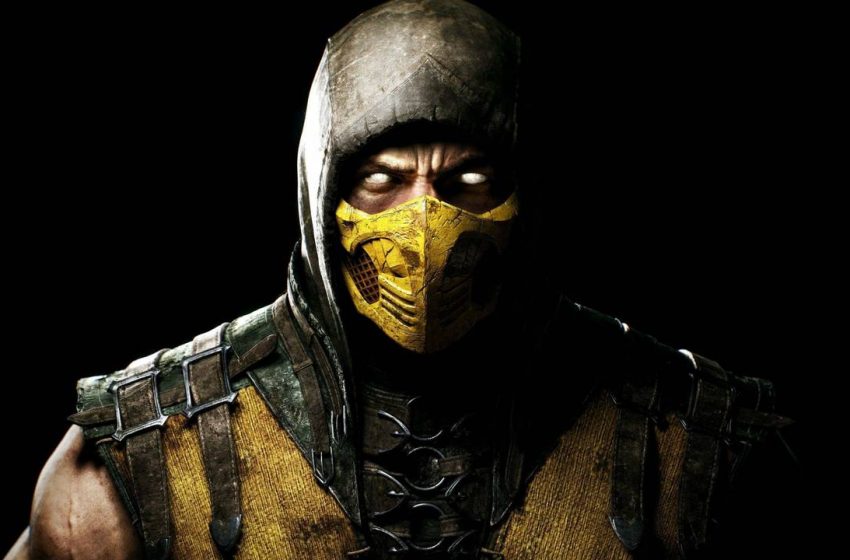 Look’s like one of the boots that were made for walkin’ was Quan Chi’s. #MKX pic.twitter.com/PDzbO2FKIB

The first thumbnail image is of Quan Chi, which was confirmed last week for appearance in Mortal Kombat X, but who are those other five? Can you guys identify these fighters by just looking at their footwear? If yes, let us know who they are in the comment section below.

Fueled by next-gen technology, Mortal Kombat X combines unparalleled, cinematic presentation with dynamic gameplay to create an unprecedented Kombat experience. The game is scheduled to launch on April 14, 2015 and is powered by Unreal Engine 3.