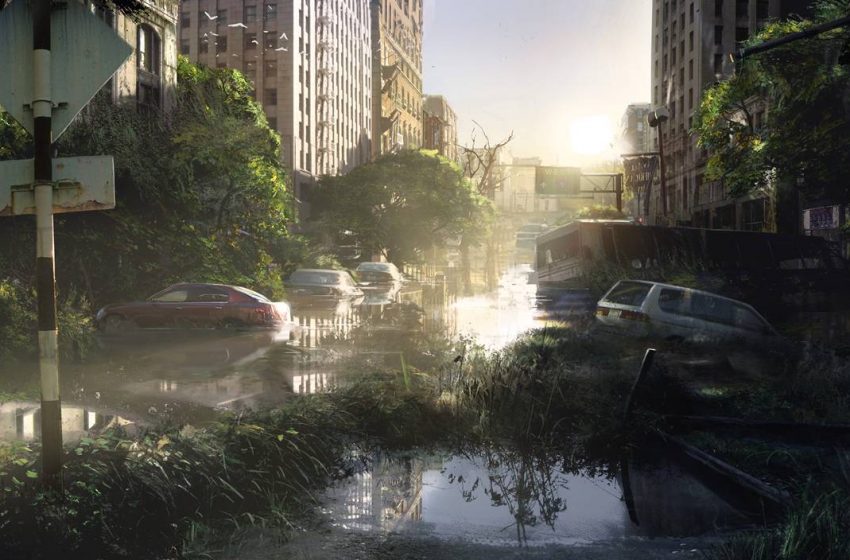 Edge Magazine has revealed the list of fifteen games that received a perfect review score of 10/10 from them (in Edge’s Magazine history/two decades).

Edge Magzine stated, “As we approach our 20th anniversary, allow us a moment to reflect. When we reviewed The Last Of Us earlier this year, it became the fifteenth game in Edge’s history to be awarded a ten, joining a small group of landmark releases; important, brilliant, inspiring games which each defined a specific moment in the evolution of play.”

Here is the list of 15 Games that received 10/10 review score from Edge Magazine (in last two decades).