The Elder Scrolls Online, an upcoming MMO from Bethesda was never meant to arrive on PS4 and Xbox One and would have remain a PC/Mac exclusive if efforts from Sony was not made to convince Bethesda.

In a recent interview to GameInformer, Adam Boyes, VP, Publisher & Developer Relations at SCEA, said, “Bethesda… cooking up the whole The Elder Scrolls Online deal – that game was never planned to come to consoles and we just kind of kept sitting with them and being like, ‘Why not? PS4′s…’”

“As we’re sort of disclosing the team and telling them more about the details, I’m like, ‘There’s no reason – I love MMOs and I love The Elder Scrolls.’ So I was like, ‘Why don’t you do this?’ They’re like, ‘We’re not planning it.’ I’m like, ‘Well, what if we built a plan that we could do that?’”

“Getting that, knowing that a game’s coming to console that was never going to come to consoles, that’s the kind of stuff that is like, “yes!”, you know, hugely awesome.” 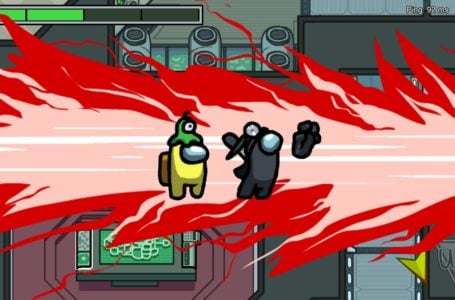 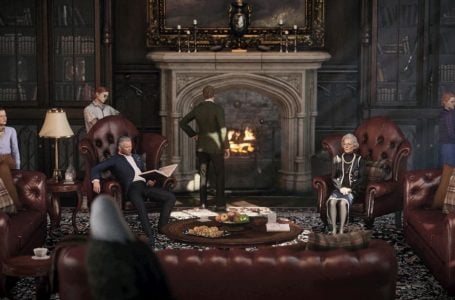 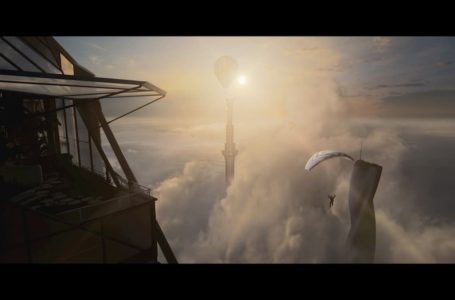