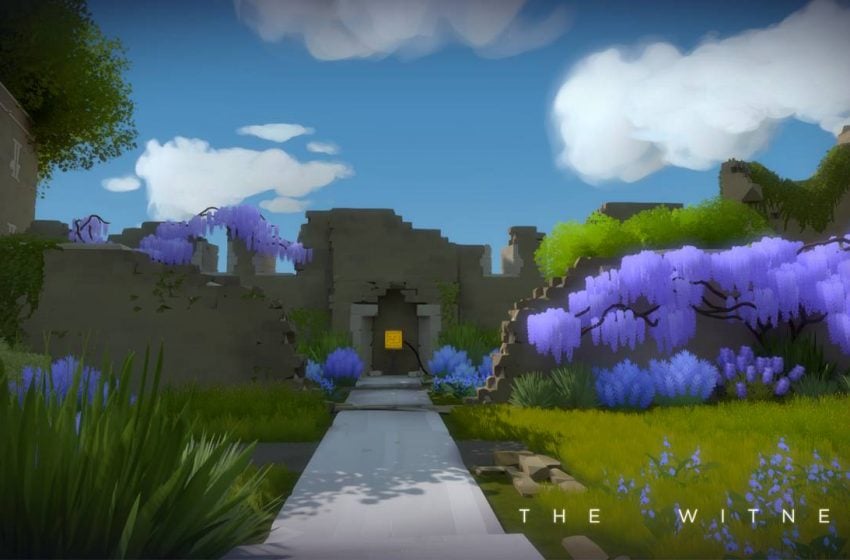 The Witness received E for Everyone rating from ESRB. This is how the board describes the game: “The Witness is a puzzle-adventure game in which players traverse an island full of puzzles. Players must complete puzzles to trigger switches, bypass obstacles, and unlock doors/gates. Some lines of dialogue reference alcohol (e.g., “The whole universe is in a glass of wine” and “Let it give us one more final pleasure: drink it and forget it all!”).”