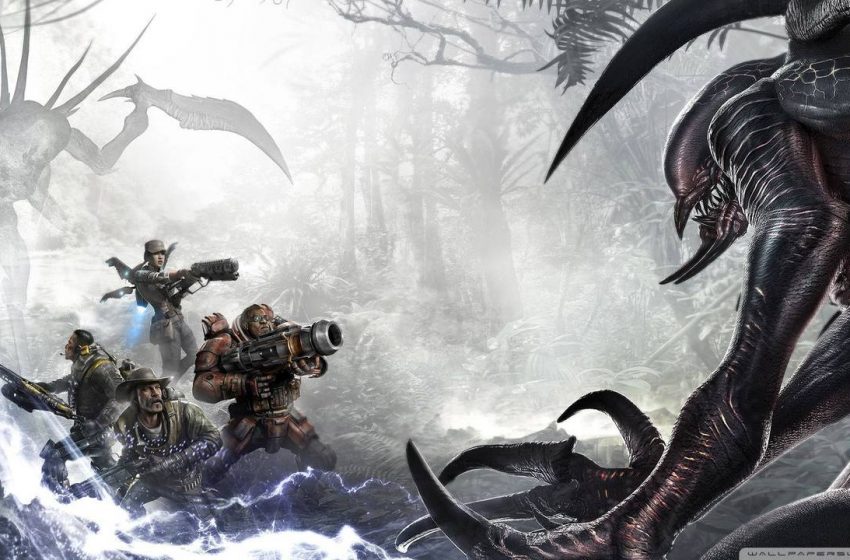 Evolve Big Alpha will begin on 31st October to 3rd November 2014. There is a slight change in this schedule with Xbox One players getting the access to Evolve Closed Alpha a bit early than other gamers. It will start on 30 October for Xbox One users.

“Evolve is an asymmetrical multiplayer game, pitting four player-controlled Hunters against an alien Monster, controlled by a fifth player. Both Hunters and Monsters can use unique abilities during the game. The Monster player can kill other smaller creatures to evolve and become stronger by entering a cocoon stage, leaving itself vulnerable for a short duration.”