The bizarre action game that pits players against enormous ogres looks every bit as weird as it sounds. It’s also a little derivative, especially since its entire premise sounds a whole lot like the anime series Attack on Titan.

The trailer chronicles humanity’s plight against the Ravenii, a race of ogres over 150 feet tall. Players take up the role of the last “Sentinel,” one of the only humans who can destroy the advancing ogre hordes. As the first gameplay clip we’ve seen illustrates, the ogres are quickly advancing through cities and taking out the defenseless humans dwelling there.

In Attack on Titan, a group of fighters are trained to eliminate the “Titans,” colossal humanoid beings who threaten the whole of humanity. It’s hard to decide which beings are uglier judging from this trailer: The titans or the ogres of Extinction.

The Sentinel takes to the skies to run along rooftops and across buildings to maneuver around the ogres and hack them to pieces before they can do additional damage. Again, this is very much like Attack on Titan, right down to the whole “rooftop combat” thing. Coincidentally, there’s already an Attack on Titan video game adaptation, with another one on the way in the form of Attack on Titan 2: Future Coordinates, releasing in March 2018.

Extinction is coming to PlayStation 4, Xbox One, and PC in early 2018. We’ll have to wait until then to see where the similarities to the popular anime series begin and end. 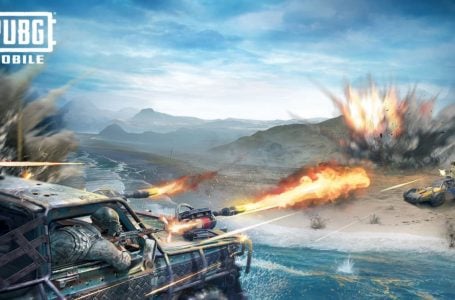 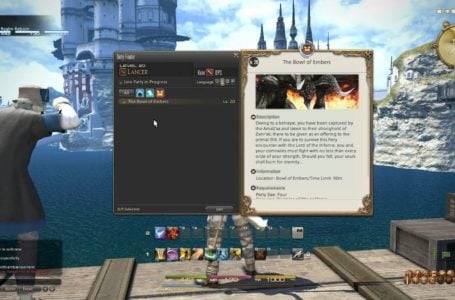 How to use the Duty Finder in Final Fantasy XIV 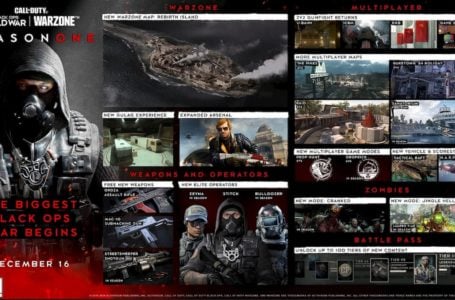