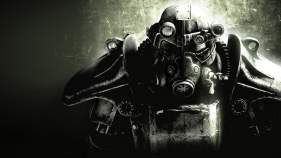 the graphics are oki. Unfortunately, there are places in the game where there are framedrops, sometimes they go down to single digits

Today, a new video footage of Fallout 4 has been leaked on VidMe showcasing LONG LOADING times in PlayStation 4 version of Fallout 4. According to the details shared in the leaked video, entering or exiting a building in Fallout 4 takes up to 30 seconds. Many users on Reddit are reporting loading time of over 40 seconds. You can check out the video below.

The surprising thing here is that all these issues are coming up with Day One patch of Fallout 4 installed on the PlayStation 4.

PS5 vs Xbox Series X: What We Know So Far