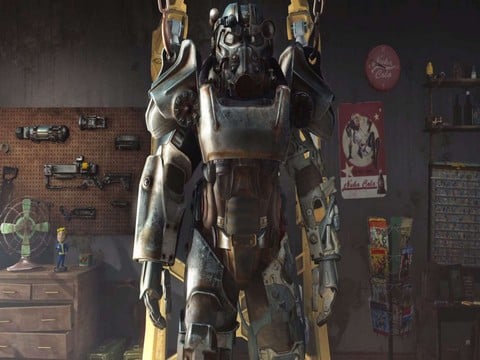 Mods were released on Xbox One at the end of May, as promised a month before they would ship on PlayStation 4 thanks to a timed exclusivity agreement with Bethesda. Anyway, it looks it could take a bit more time for mods to launch on Sony’s console.

According to game director Todd Howard, indeed, it looks like there are still issues like storage and licensing preventing the release of PS4 console mods. He said that during an interview released to Newsweek magazine.

Mods have been a great step forward for console gaming and Xbox One players seem to have understood that: Fallout 4 has had a great comeback in the amount of active gamers since it started to support them, even though issues like PC mods stolen and brought to Xbox are something we’ve already seen happening and Bethesda is working on such things.

With PlayStation 4 remaining the only platform left behind, and mods coming to Skyrim: Special Edition as well, it seems their support is becoming something more and more like a standard for Bethesda titles. So having a few issues at the very beginning of this epocal process shouldn’t be such a drama: fans can wait for things that can ultimately reveal big.

Bethesda has announced that Fallout 4 Mod limit is restricted to 900MB on PlayStation 4 as compared to 2GB on Xbox One. In addition to this Bethesda also shared list of all knows PS4 mods issues.

When will the Wraithe Frame release in Warframe? 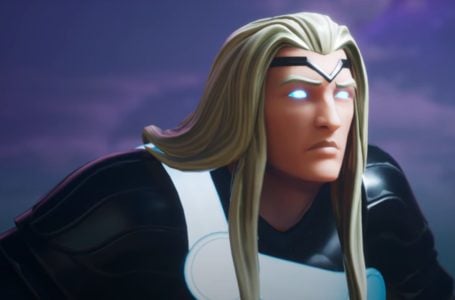 When does Fortnite Chapter 2 Season 4 end?