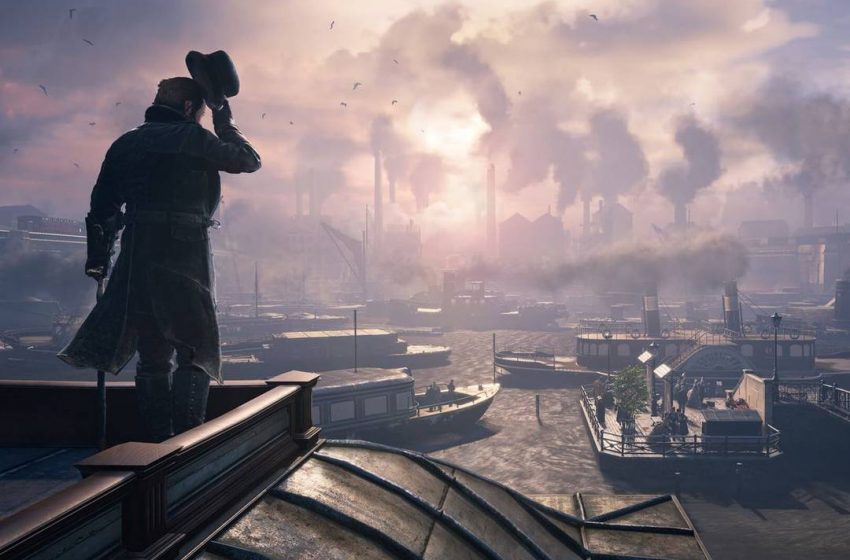 He says: Just because the Xbox one cannot handle 1080p that is reason for the people who have a ps4 to be held back as well. And the same for fps, assuming the ps4 can handle 60 fps as well.”

“I know ubisoft originally planned for a day one patch allowing the ps4 version of the game to be 1080p and there is no reason they should go back on it now just to “avoid all the debates and stuff.” There is no reason to hold one console back just in order to avoid debates because based off if that logic you would have to keep the PC locked at 900p 30 fps even though it can far surpass those specs. Put each console at what it can handle!”

Whether or not Ubisoft will upgrade the resolution of PlayStation 4 version of Assassin’s Creed: Unity only time will tell, but you can support the petition by signing it HERE.