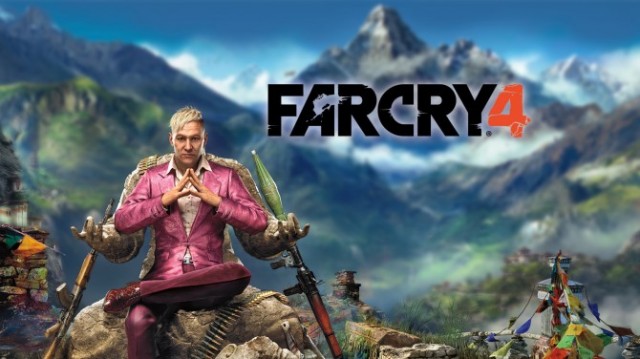 Ubisoft has just posted their financial results for the fiscal quarter ended on September 30, and there are some impressive figures (sales figure of some of the recent Ubisoft games) that will definitely please Ubisoft fans. In the Financial Document, Ubisoft stated that Watch Dogs sold over Nine Million units worldwide and is expected to cross ten million sales figure mark in fiscal year 2015.

In addition to this, it was mention that Ubisoft expect their upcoming open world racing title, The Crew to sell about two million units, while Far Cry 4 is expected to sell six million units during its first year. Will these games achieve these expected sales figure? we will find out soon.

In another news, Ubisoft’s Sebastien Viard (Graphics Technical Director on Far Cry 4) announced via Twitter that the game has achieved GOLD status, but when i asked for the final resolution figure of PS4 and Xbox One version, no details were provided (as of writing this):

#FarCry4 is officially GOLD! (…and Ivory, Feathers, Fur, Scales, Hide…) We did it! 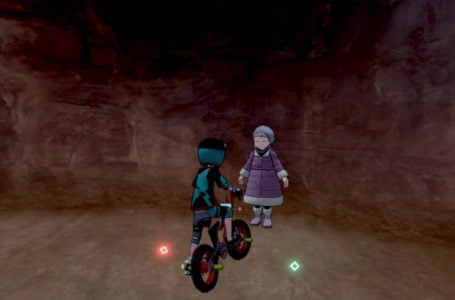