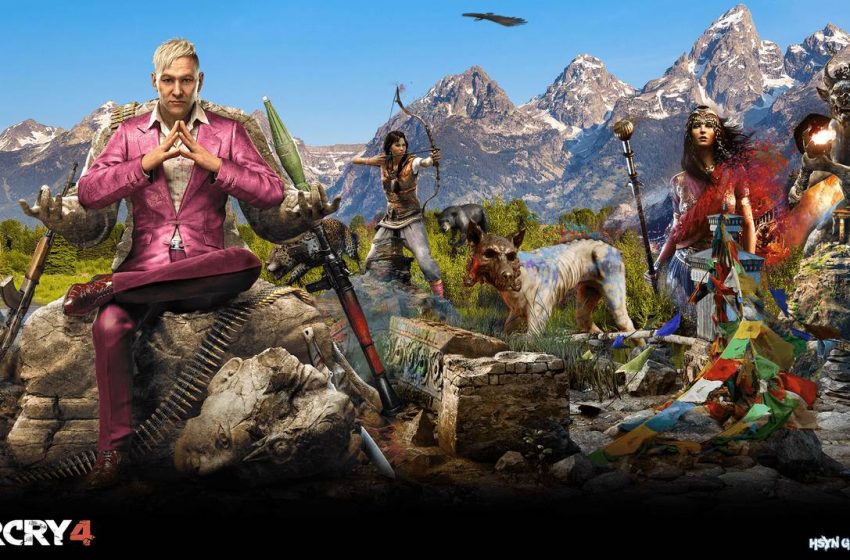 Ubisoft via press release to Gamepur has revealed the details regarding Far Cry 4 Season Pass. It will feature a total of 5 pieces of DLC content: “The Syringe, Escape from Durgesh Prison, Hurk Deluxe Pack, PVP Mode Overrun and Valley of the Yet’s”, priced at £23.99.

The full details all these DLC contents are provided below.