According to Far Cry 4 Narrative Director, Mark Thompson, the game will take around 15 to 60 hours long to complete. The details was confirmed by Mark Thompson in a recent interview to our friend at IGN.

“Because we know the game can take people anywhere between 15 and 60 hours to complete, we didn’t want people just to see Pagan Min everywhere,” Narrative Director Mark Thompson told IGN.

He further added that lead villain “Pagan Min” influence also contributes a lot about the scope and breadth of the game’s size.

“We wanted the world to feel like it was owned by someone, we wanted you to feel Pagan Min everywhere. But, specifically, region to region, we have a different character who owns it, and that kind of colors the outposts, the side-quests, the specific characters and personalities.”

Far Cry 4 looks impressive, especially on PlayStation 4. You can take a look at direct feed PS4 gameplay footage of Far Cry 4 here. The game is scheduled to launch on November 18. Tell us in the comment section below are you guys happy with the gameplay length Far Cry 4 offers? 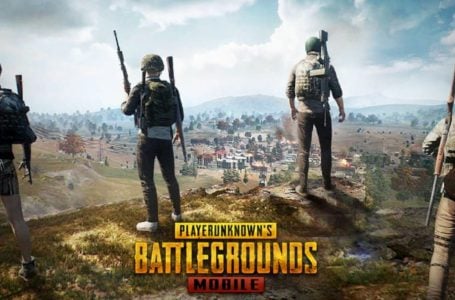