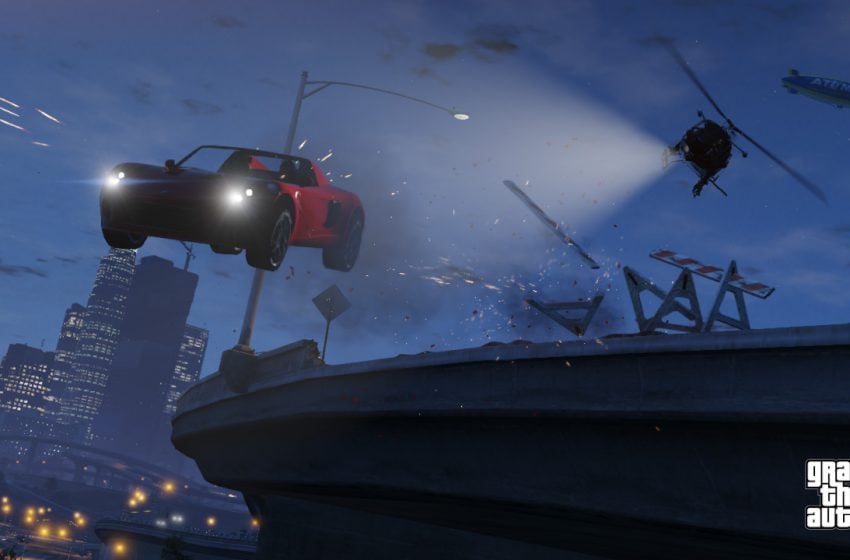 Nothing else matters when numbers talk, and that is exactly what has happened here. GfK Chart-Track figures show that EA’s FIFA tops Activision’s Call of Duty: Ghosts by 17,000 copies after an 18 per cent rise in sales.

Fifa has reclaimed this position after two whole years; it was in 2008 that Fifa 09 was at number one. EA’s has mostly dominated UK’s Christmas number one with 14 out of 28 number one titles and 8 of which have been Fifa.

Since the release of Call of Duty: Modern Warfare in 2007, Call of duty has been UK’s Christmas number one. Call of Duty: Black ops 2 was UK’s Christmas number one of 2012. This year it is at the second position. Assassin’s Creed 4: Black Flag claims the third positing, followed by Battlefield 4 and Lego Marvel Super Heroes at the fourth and fifth positionsrespectively. 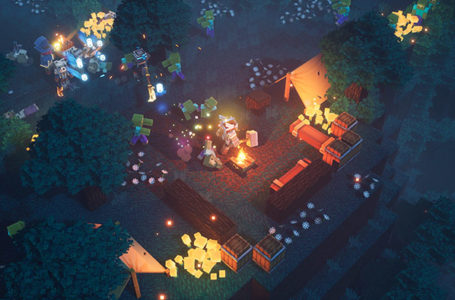 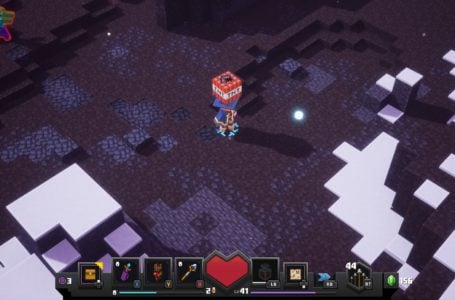 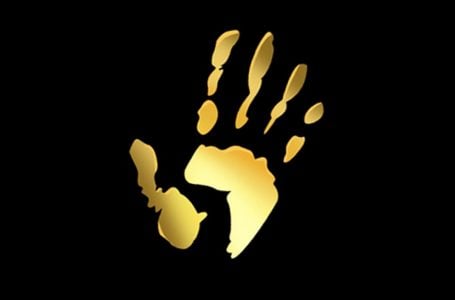