According to Luc Verdier, Producer from Daoka on Fighter Within, the tech gap between Xbox 360 and Xbox One is massive and this improvement in hardware allows developer to do things which was not possible before.

In a recent interview to Xbox Wire, Luc Verdier was asked: “How will a new generation of hardware impact the future of motion-based fighting games”?

To this Luc Verdier replied: “Obviously, the technological gap is huge between the Xbox 360 and the Xbox One. This improvement in hardware allows us to do things we could not have done before — from shading, lighting, and shadowing to anti-aliasing and post-processing. We are really happy with the graphics, which we find stunning! The new generation Kinect is also a masterpiece of technology. It allows us to realize our vision of intuitive and more immersive controls.”

There you have it folks, straight from the mouth of one of major developers in video-game industry, Xbox One allows developer to do things never possible on previous gen consoles such as stunning graphics, lightning and many more things.

Do you agree with the opinion of this developer?, share your views with us in the comment section below.

Fighter Within is Xbox One launch title and so it will arrive alongside console on November 22. 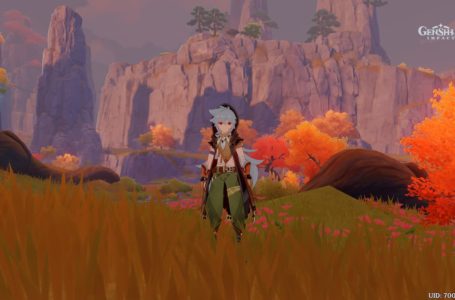