How to get the Tenebrous Ephemera in Warframe

Among these three titles Final Fantasy XIII topped with a total of 5.5 million unit sold all around world, not far behind him
was Dragon Quest IX which sold a total of 4.2 million mark. The surprise entry was the Batman: Arkham Asylum which cross 3.4 million mark which is much much better performance than expected this unit were mostly send in US and Europe. 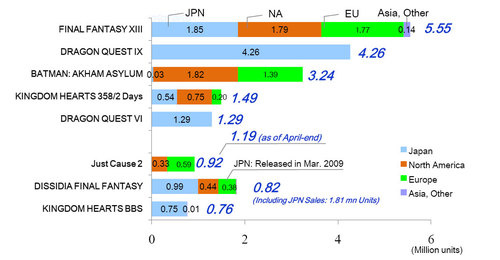 How to get the Tenebrous Ephemera in Warframe