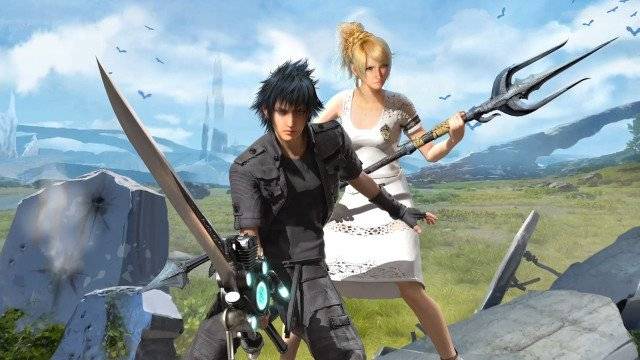 According to the details revealed in the changelog, Final Fantasy XV Day One patch fixes various bug (specific details not given), adds new items and cutscenes, and many other things. In addition to this, the changelog comes with a note that “Saved games must be updated to work with the current version of the game. Current version saves will not work with the former version of the game.”

We expect Square Enix’s Hajime Tabata to unveil more information about Day One patch of Final Fantasy XV later today. So stay tuned as we will update this post as soon as we get to hear something from him.

Final Fantasy XV is scheduled to launch on November 28. The reviews will be available a day before game’s official release i.e. on November 28 at 7AM PT (embargo end time).