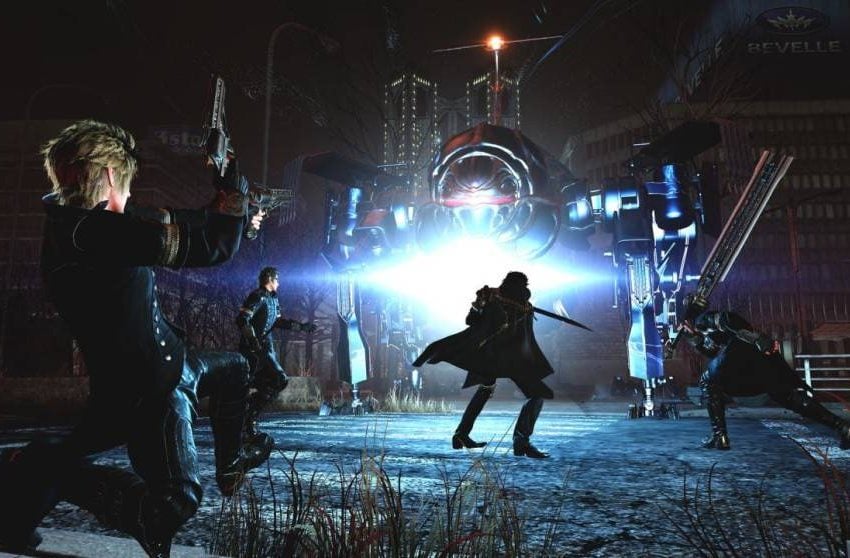 EDGE preview has not been so kind in regards of Final Fantasy XV, offering some spoilers we’re reporting below for you to read, if you want, and get a better opinion on what the game is really and currently look like. Remember Final Fantasy XV is only less than twenty days from its release, so don’t expect any particular changes from now on.

The preview is not very comfortable with the final quality of the game, especially when it comes to the story, which is said to be pretty sparse in terms of content and appeal. Interestingly, this is said to partially be because of supporting characters being so strong. Maybe they’ve not been involved too good in the main plot.

Moreover, it looks like Square Enix has tried and offered a mix of different genres and inspiration grabbed from several much appreciated titles throughout the game. For example, the preview clearly refers to The Witcher 3: Wild Hunt as something the Japanese developer has looked at, without managing to reach that greatness, and Resident Evil-style puzzle, complete with jumpscares, which don’t look coherent with the tone of the game overall.

Finally, we also have a further look at the ending stage of the game, which has already been said to be more linear in comparison with the rest of the adventure. There’s a weird concept at the base of returning to the open world area, as, according to EDGE, gamers need to travel back in time in order to complete side missions left behind.

On Twitter, Square Enix has detailed that EDGE hasn’t been provided a complete build of Final Fantasy XV and they’ve not been able to reach the ending of the game. Journalist Simon Parkin has indeed confirmed to have completed the game, included the final battle, though he recognized that wasn’t the build we’re going to play once the JRPG released. 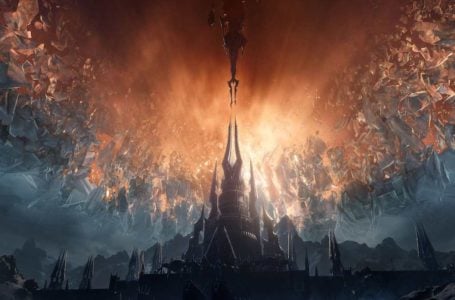