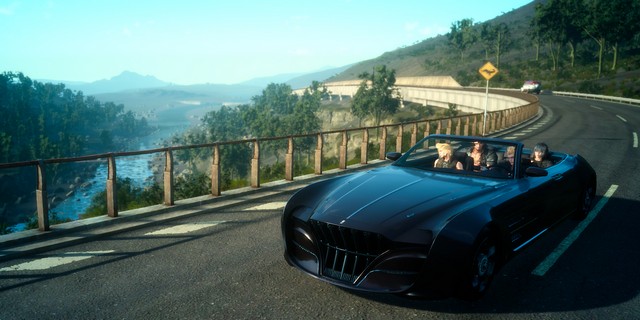 Final Fantasy XV much anticipated 1.05 patch is now finally available, with lots of interesting things being introduced to the game for both the PS4 Pro and regular PS4/Xbox One builds. First of all, and maybe the most important in terms of tech, we have an improvement upon PS4 Pro frame rate, now going as high as 60FPS.

On top of that, we have level cap raised from already existing 99 to 120, the introduction of time quests with specific rewards for those who complete them in, err, time, photo storage raised from 150 to 200 slots, and MP3 player now available while riding a Chocobo as well.

The patch weighs in at 2.1 GB and looks pretty important for Final Fantasy XV, as it sets it up as a live game with more and more content coming along the way. Timed quests seem to be changing it forever, and making it a much more sustainable experience in the mid and long term. Level cap raise is a consequence and won’t be the only raise for it in the foreseeable future.