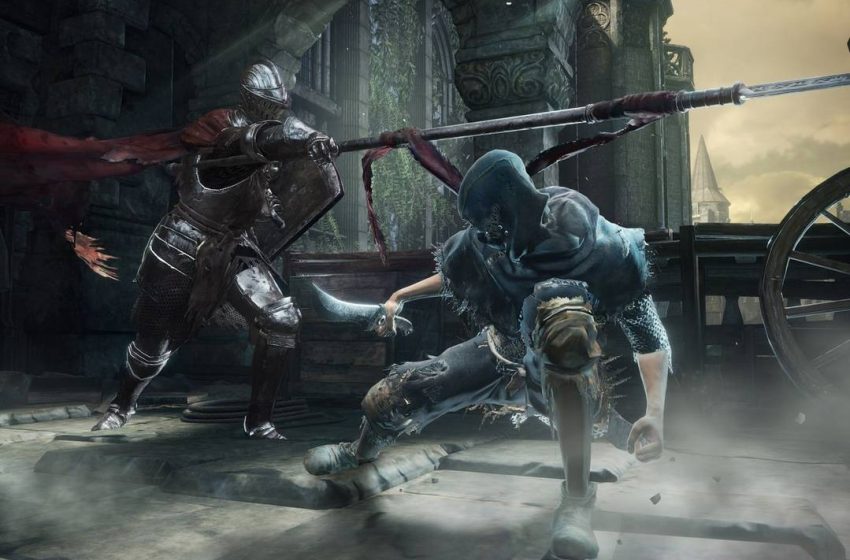 Famitsu, the popular Japanese magazine has leaked the very first details regarding Dark Souls III first DLC. The add-on will be called “Dark Souls III: Ashes of Ariandel”, and it will be available on October 25, 2016. Ashes of Ariandel will give players access to new weapons/armors, new magic, the new area including snow area and PvP map.

In addition to all these, players will also get access to a PS4 Original Theme if they buy the Season Pass on PSN. The DLC will be available for 1200 YEN. Season Pass will carry a price tag of 2000 YEN, and it will give access to two DLCs.

It is expected that From Software will make an official announcement about Ashes of Ariandel later today. So stay tuned to Gamepur as we will update this post as soon as we get to hear something from the development team.

Take a look at the first Dark Souls III: Ashes Of Ariandel picture and information. The first few lines say: “A new land composed of fresh tales of adventure. This work, a world of freezing snow blowing wildly, is the stage on which the story is painted.”