As per the details in the preview, GTA V runs pretty well on Xbox 360 with few minor issues. PC Games mentioned that GTA V world is massive and despite the increased in details, PC Games didn’t notice any sorts of frame-rate or texture pop-up issues.

Furthermore, RAGE Engine which was used for development of GTA V makes use of a new lighting technology, this helps to give the same area a different look during various times of the day.

According to the preview, the biggest issue GTA V faced on Xbox 360 was anti-aliasing. PC Gamers noticed that edges in GTA V were not smooth. The reason behind this issue (lack of anti-aliasing) was Microsoft’s 8-year-old current-generation system said PC Games in their preview.

GTA Community should thanks PC Games for this preview, as it gives some inside details as to how GTA V runs on Xbox 360.

Whatever Rockstar Games has officially showed, it was on PS3 but the developer has promised that GTA V two iterations will look very similar with few minor differences.

GTA V is schedule to arrive on September 17 for PS3 and Xbox 360. GameStop US will be holding a mid-night launch event for GTA V, you can check out list of participating stores HERE. 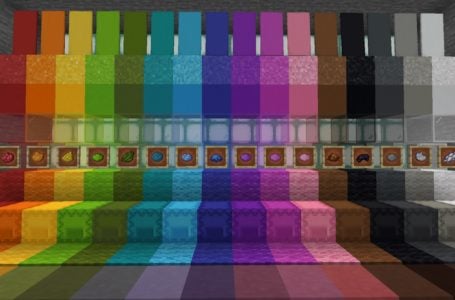 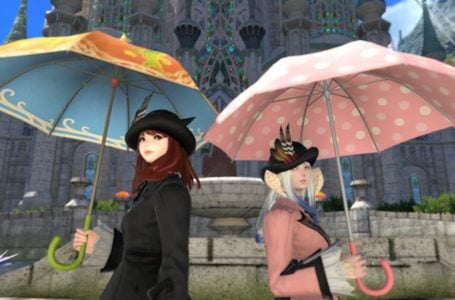 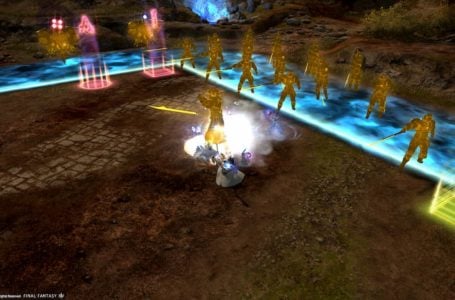 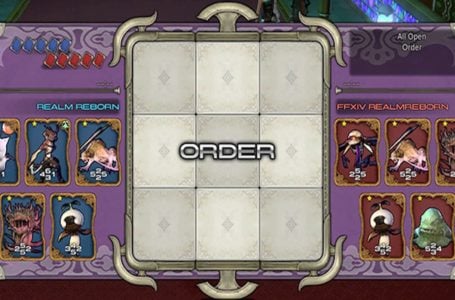