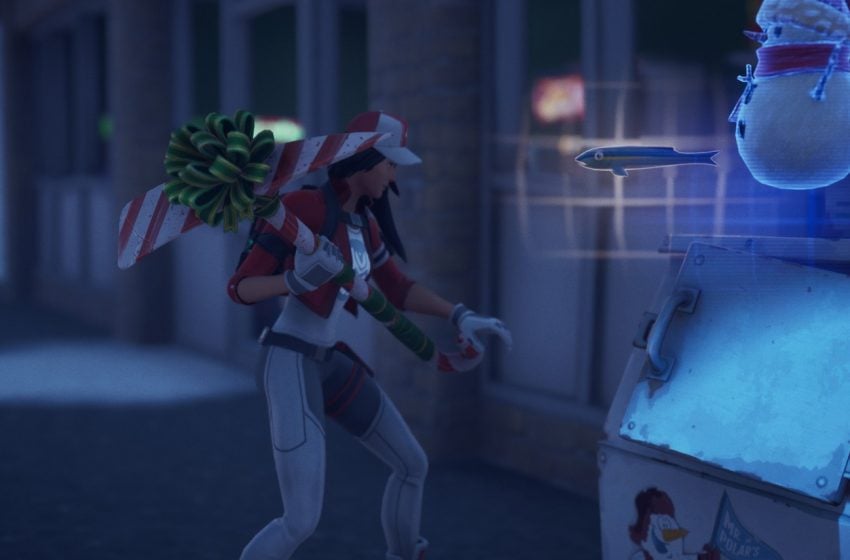 According to the figure shared by Epic Games at The Game Awards 2017, there are 1.3 Million concurrent players and a total of 30 million players worldwide.

Lastly, Epic Game stated that they are doing everything possible in their hand to bring in cross-platform support to Fortnite Battle Royale, but there was a clear hint from the developer that this is going to take some time.

Enjoy the 50 vs 50 Mode Fortnite Battle Royale trailer below.