After a rough couple of days for the nascent Battle Royale title, squads have been reactivated on Fortnite.

The ability to play as a three or four-player unit was disabled on Saturday night as Epic Games battled against significant server problems.

The problems first cropped up on Friday night, with players experiencing login issues and struggling to get into a game. On Saturday the problems grew worse, and the game was unavailable at several points as the servers were taken down for maintenance.

The problem was eventually diagnosed as a database issue—but in fixing that, the developers admitted they created new issues.

While the servers were slowly brought back on line, players were placed into a queue to log back in allowing for a smooth recovery. Squad play, however, was disabled on Saturday night with no ETA for its return. According to Epic, squad mode puts extra strain on the game’s servers and databases.

Late last night, players got the news they were hoping for:

The removal of squads was definitely a pain for players over the weekend—but at least that way the rest of the game remained stable. As soon as servers were back up, players experienced relatively few issues.

So get back out there, jump in the bus, and ride your umbrella to victory. 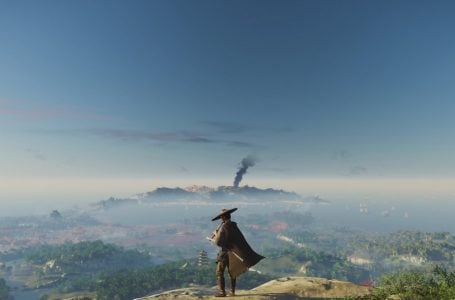 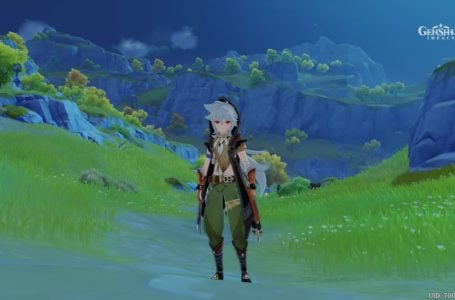 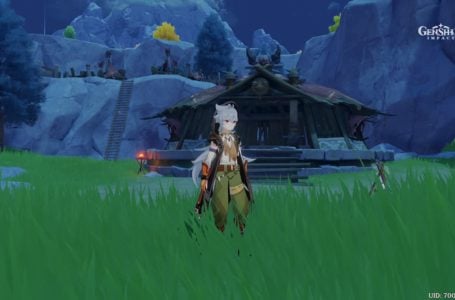