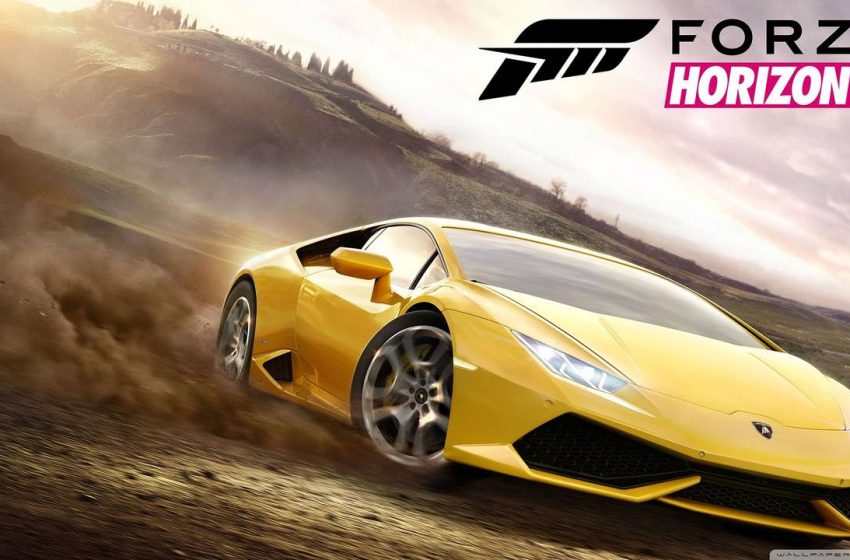 According to Digital Foundry, Forza Horizon 2 delivers its visuals punch with crisp native 1080p resolution on Xbox One, as promised by developer at the time of Forza Horizon 2 announcement.

The report further added: “The anti-aliasing solution is also given a boost over that of Forza 5 via the use of 4x MSAA (multi-sampling anti-aliasing) – a bandwidth-heavy choice that we rarely see in use on console.”

About frame-rate-per-second of Forza Horizon 2, DF said in its report:

“Despite the demanding open-world set-up and an avalanche of advanced rendering effects, Forza Horizon 2 holds a solid 30fps throughout the demo without ever dropping a single frame during gameplay, no matter how carelessly we ploughed through the scenery and collided with other vehicles – driving feels smooth and responsive in a variety of weather and road conditions.”

This is really good news for Xbox players who are looking forward to playing Forza Horizon 2. It seems like developers deliver on their promise. Take a look at some Forza Horizon 2 trailers below: “Launch Trailer, Opening Cinematic, TV Commercial” to celebrate upcoming launch, September 30, 2014.