The stage was all set for Microsoft to make an official announcement about Gears of War at VGAs but they backed out at the last minute for some unknown reason.

However the details about game in question here might have been revealed, it is said that the game is the Kinect version of Gear of War which was rumored earlier by each and everyone.

GameStop has listed Gears of War Ultimate for Xbox 360 having release date as February 15 and a price tag of $29.95, but till now these details are merely speculation.

There isn’t any official confirmation that Gears of War Ultimate edition is the same rumored Kinect version, however if these details turn out to be true then we can expect a official announcement in the early part of 2011.

Till than its just wait and watch situation.

How to hire companions in Mount and Blade 2: Bannerlord

How to sell prisoners in Mount and Blade 2: Bannerlord 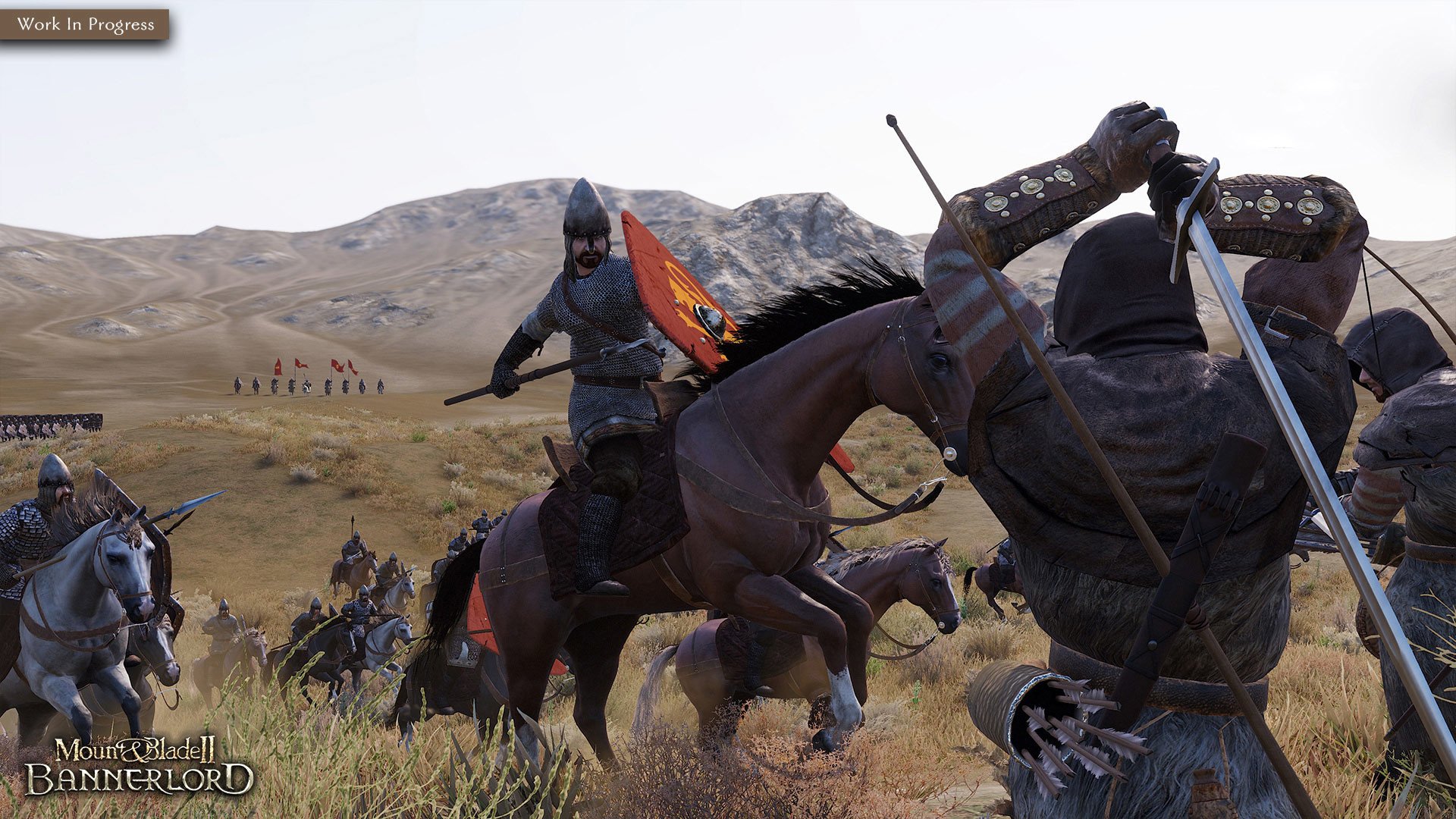 When does Mount and Blade II: Bannerlord release for PlayStation 4 and Xbox One? 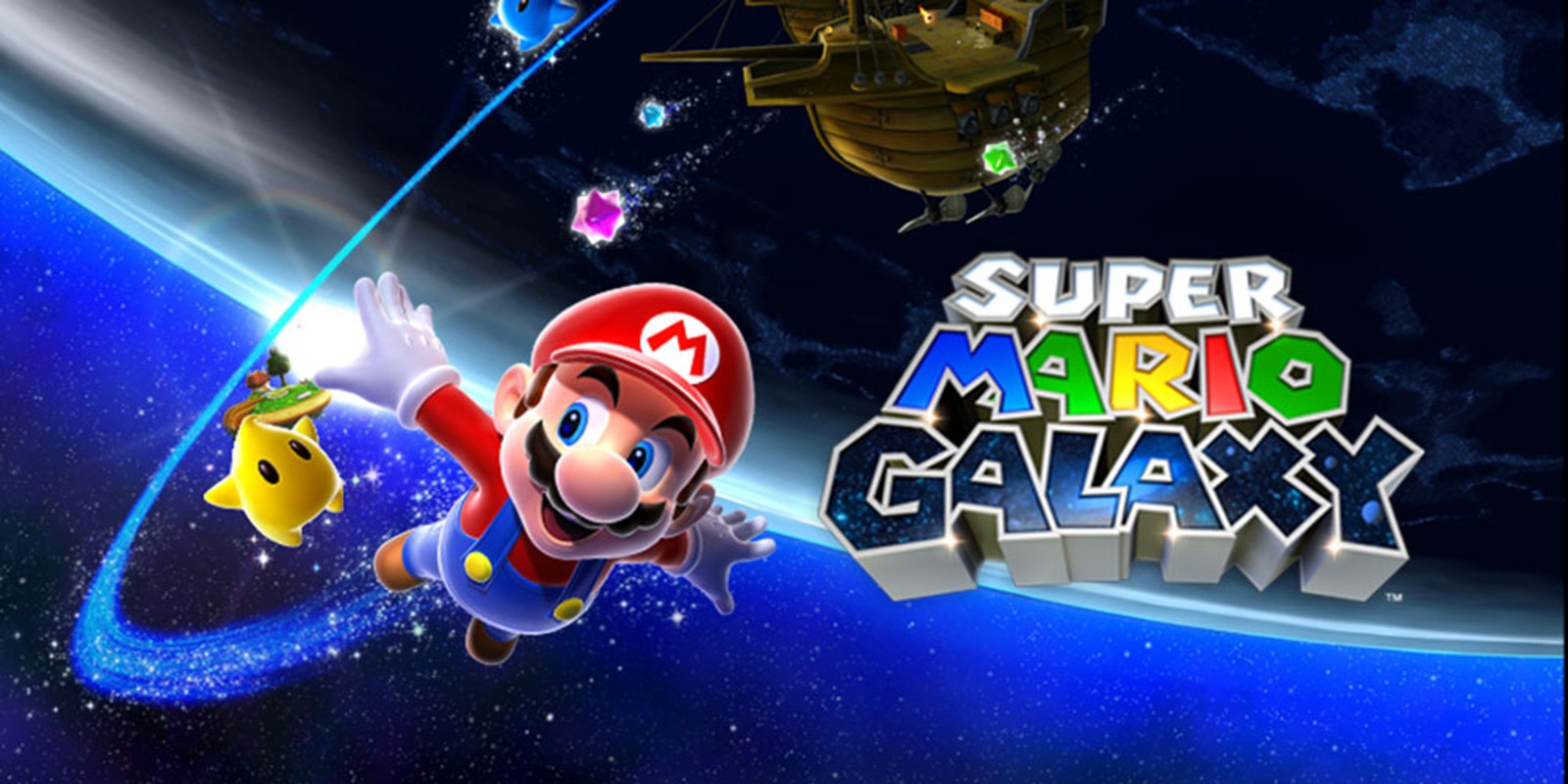