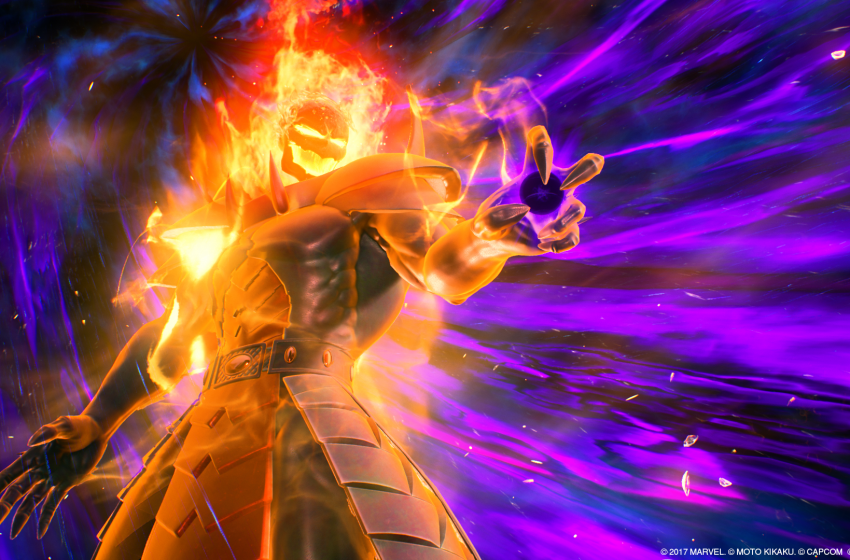 A few hardcore fans had the chance to try out Marvel vs. Capcom Infinite, or MVCI, earlier this week at gamescom. Eight consoles were spread out in a small booth with a few die-hard fighting fans ready to sink their teeth into Capcom’s next generation fighter.

MVCI is the most recent installment in the popular crossover fighting game series that pits heroes and villains from the Marvel comics against the denizens of the Capcom universe in an all-out battle.

The game was first shown as part of the PlayStation Experience, a conference held to showcase upcoming PlayStation titles, in December and was greeted to huge fanfare in the fighting game community. The last installment in the franchise was released in November 2011.

Capcom has released new content over the past eight months to give fans an idea of what they can expect when the game is available on Sept. 19—and it hasn’t looked good.

The game has a roster of 30 characters and six DLC characters, making it one of the smallest rosters of any in the series (UMVC3 had 50 fighters and MVC2 had 54).

MVCI has suffered through multiple backlashes from fans regarding the game’s visuals over recent months. Dante and Chun-li, in particular, had strangely designed faces, with the characters looking awkward during cutscenes and fights. Because of the backlash, Capcom was left with no choice but to offer a day one patch to give the game a little polish for release.

At gamescom, the huge tech and gaming convention held in Cologne, Germany from Aug. 22 to 26, we took part in the hands-on demo of the game with its full roster to see just how MVCI performs.

Sadly, while MVCI is fun, it doesn’t offer anything spectacular.

MVCI has simplified its controls in hopes of attracting a bigger casual audience. The medium punch and medium kick buttons are gone and replaced with buttons solely for the game’s new mechanic, the Infinity Stones, which give players the option to slow down time, increase their power, or lock an opponent in a box at the touch of a button.

This made the game an even bigger button masher then before. Super abilities, combos, and maneuvers have been toned down, giving novice players the chance to pick up and play quickly.

While simplification in a game isn’t a bad thing, it can be somewhat discouraging to experienced players. We personally found that when trying to use a combo, we were accidently doing a different combination all together, due to poor controls on the PlayStation 4 controller.

There was also a clear distinction between fighters. Spider-Man can trap players and use his mobility to deal massive damage, while characters like Megaman X can feel slow and clunky. The version we tested was a beta build of the game, however, meaning that fighters could be patched in the future to balance things out.

This negative feeling was echoed by others who played the game at gamescom. Fans that we spoke to shared a common narrative—the game was fun, but did not live up to their expectations for the series. They clearly wanted more.

Still, despite those complaints, fans clearly still enjoyed the game. There were smiles and trash talk and gamers just having fun. When we asked people at gamescom what they felt about the game, many said the same. They are optimistic about its future.

The game will definitely have some kind of esports scene around it. Capcom fighting games are famous for their tournaments and active tournament scenes, and MVCI is sure to follow. The game could change completely down the line. The hope is that steady improvement and a bigger roster will come later in the game’s life cycle. But at this point, MVCI is simply a fun game that’s nevertheless full of disappointment because of what it could have been—one of the best.