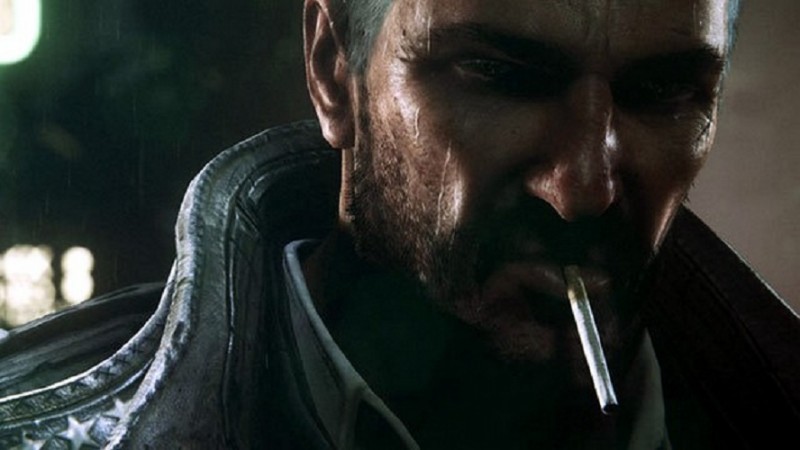 Earlier today at GDC 2011 behind the closed doors session, Epic has blown the lid off a new (most importantly next generation focused) version of Unreal Engine 3. Epic’s Mark Rein showcase the demo for the Unreal Engine 3, saying again and again that this stuff won’t run on current consoles.

Watch out the video for more details on it, This engine is AMAZING – THIS IS NEXT GENERATION GRAPHICS!