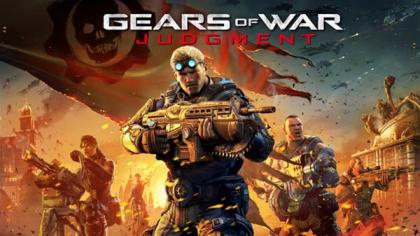 Epic Games has released the official launch trailer of next installment in Gears of War series, Gears of War: Judgment. The trailer is titled as “Something To Lose”, we have it below for you take a look.

Emergence Day just unleashed hell upon the people of Sera. A young Lieutenant named Damon Baird and his team, Kilo Squad, must square off against an indomitable locust villain to save a city and its people, and no rules or orders are going to stand in their way. Pre-order Gears of War: Judgment, the most intense Gears game yet, and pick it up in stores starting March 19, 2013.

Gears of War: Judgment will launch on March 19 exclusively for Xbox 360. The game is already leaked on numerous torrent sites. 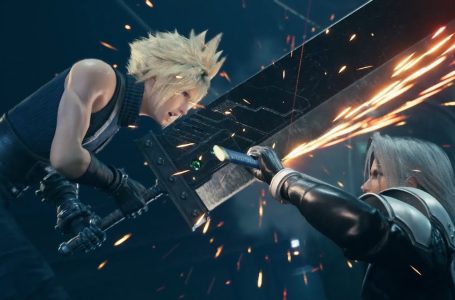