Ubisoft has just released some glorious looking in-game screenshots of their upcoming open world title, Tom Clancy’s The Division. This time around we get to see two environments: subway station and open street of New York city. The graphics/visuals are stunning and shows the power of brand new Snow Engine that powers The Division.

Check out the screenshots below. Tom Clancy’s The Division has been delayed to 2015. It will arrive on Playstation 4, Xbox One and PC.

The Division takes place in New York three weeks after a lethal virus, released on Black Friday, has swept through the city. One by one, basic services have failed. Society has collapsed into chaos.

The President invokes Presidential Directive 51, and The Division, a top-secret unit of self-supporting tactical agents, is activated. Leading seemingly ordinary lives, Division agents are trained to operate independently of command in this type of emergency situation. When the lights go out, their mission begins. 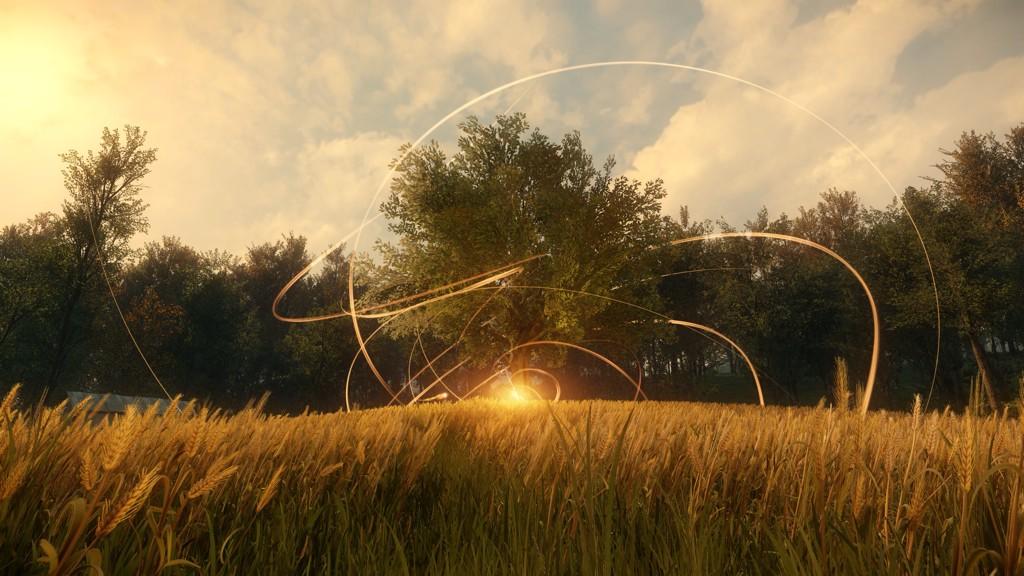 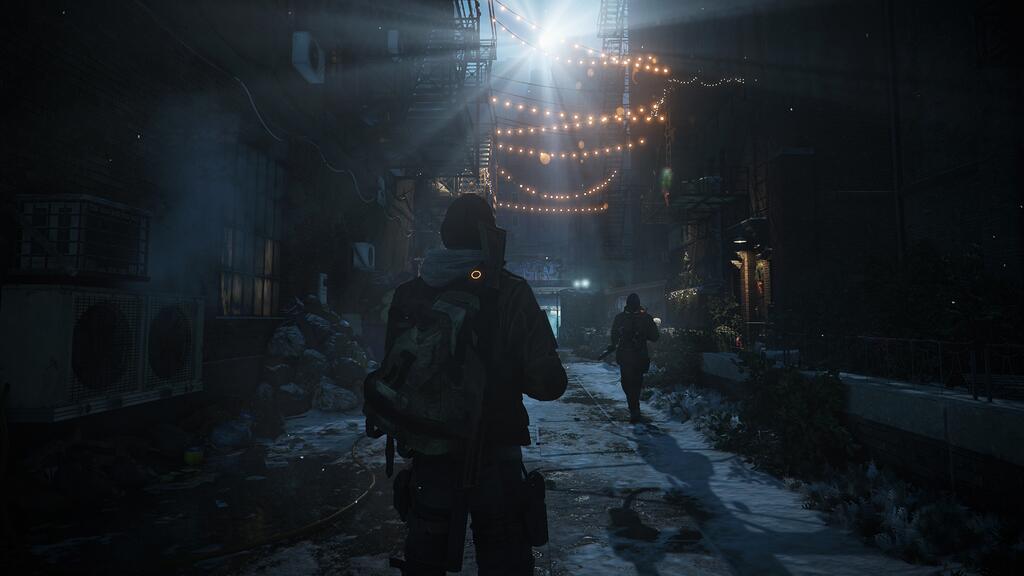