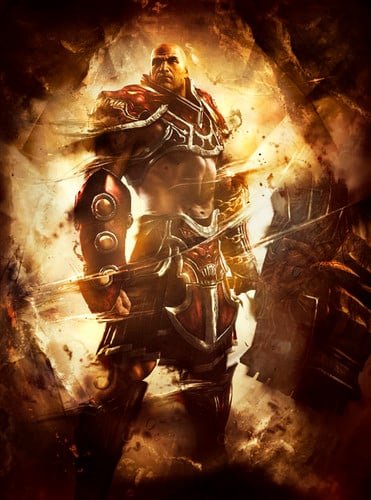 The development of the game is in the hand of same developer which develope God of War: Chains of Olympus and it is been said that God of War: Ghost of Sparta will be crossing all the limit and barriers of PSP in terms of visual effect, graphics and many more things like 25% more gameplay etc.

The list seem to be never ending, for time being we have got this much update for you and we expect more as we get closer to the E3 event. Here are some screenshot we have for you for time being to enjoy.