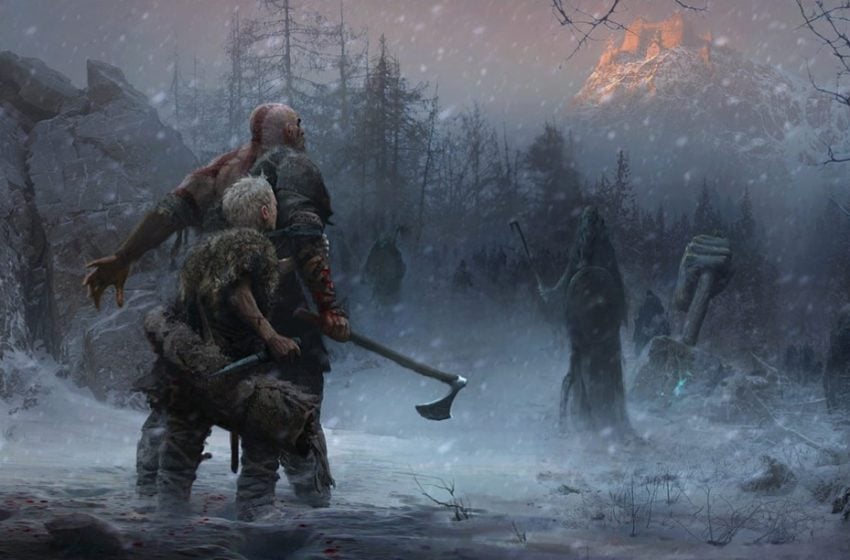 Many supporters have been wondering, after E3 2016 presentation, whether God of War’s changes would impact the quality and size of the iconic series’ boss fights. It looks like this won’t be the case, according to information gathered by a NeoGaf user.

First, despite the game not being sandbox or open world, God of War will feature very large areas, which seem to have been created in order to host epic fights against huge monsters.

Other images and gif offer interesting insights on what we could expect to be coming from God of War in terms of enemies. There are artworks depicting giant snake Jormungandr (or the World Serpent), but also suggesting other Norse mythology’s characters could be showing up. 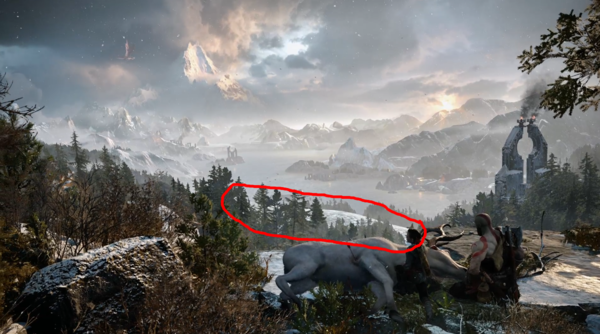 Among those, we find Fenrir, a huge wolf, or Surtr, the devil giant with a flaming sword. So really, it seems like the shift between Greek and Norse mythology hasn’t had an impact on the most iconic aspects of the God of War franchise. Neither will do the third person view constantly following Kratos’ steps in place of the old fixed camera.