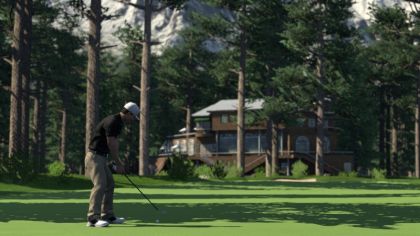 We asked Anthony: “Is the Resolution/FPS figure 1080p/60, at which The Golf Club will run on PS4 and Xbox One? If YES, can you please provide us the details?”

To this he replied: “That’s the aim, we’re running in 1080p at the moment but not quite at 60fps. I don’t think we have an actual hard figure for FPS its more about getting to a point where it feels right. I was reading an article the other day that the human brain can’t tell the difference between 50fps and 60fps anyway so as long as it feels right I’ll be happy.”

Its good to hear that The Golf Club is already running at 1080p on both Xbox One and PS4 but as FPS figure is not yet decided expect to see some changes in 1080p resolution in the final build.

The Golf Club will launch in Spring 2014 for PC, PS4 and Xbox One. Watch The Golf Club’s Gameplay Trailer below. 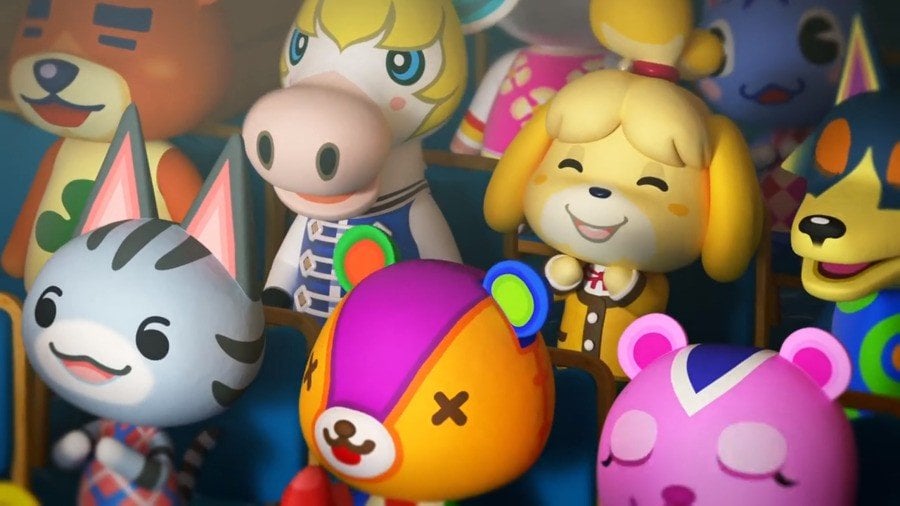