GT Sport is the next game in the Gran Turismo series, which was showcased a few months ago at a dedicated event in London after being first introduced at last year’s Paris Games Week. Many fans were disappointed by the quality of graphics when he took the stage in the United Kingdom, and Polyphony Digital had to make it clear the build offered to the press in that occasion was pretty old, and even lacking weather effects and a damage system.

E3 2016 was the right occasion for the Japanese developer to show a new build of Gran Turismo Sport, that according to supporters is much better in comparison with the older one.

NeoGaf users have even built a new thread about this “massive upgrade”, offering a few off-screen videos and gameplay trailers coming from the Los Angeles kermesse. You can see the most complete right below or go to NeoGaf in order to check some GIFs and other videos.

Gran Turismo Sport is releasing this November exclusively for PlayStation 4. The game will also support PlayStation VR, which is going to be available in October. 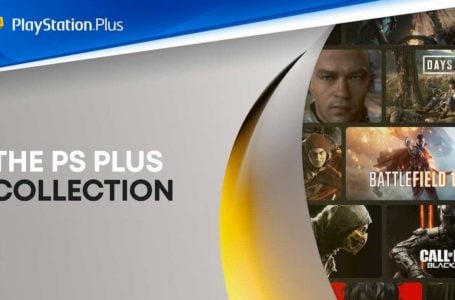 PlayStation Plus Collection workaround resulting in bans from Sony