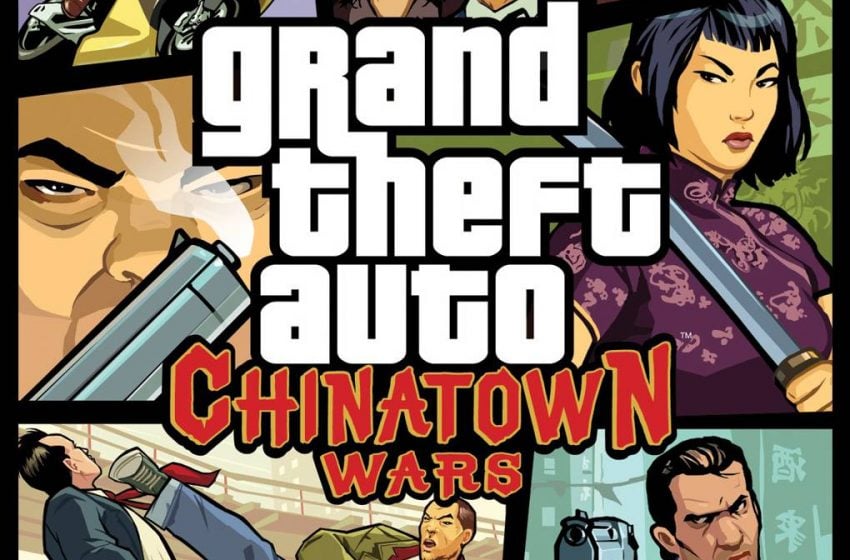 Grand Theft Auto: Chinatown Wars will soon be heading to iPad, it is slated to be release later this month according to Take-Two financial call.

This Rockstar game was first release on Nintendo DS last year and it was launch on other platform also afterwards and the sales figure of it set a benchmarks for itself. Much more like this is also expected as it will release on iPad later this month.