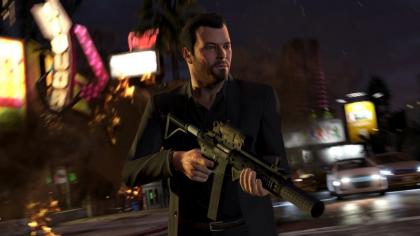 Its raining GTA V news today, Rockstar Games has just released the first TV Commercial of Grand Theft Auto V. With just fews days away from official launch, its really exciting to see these many stuffs of GTA V.

You can watch the commercial below. GTA V will launch on September 17 for PS3 and Xbox 360. You can check out details regarding Music and Radio of GTA V (17 officially confirmed radio stations HERE.)