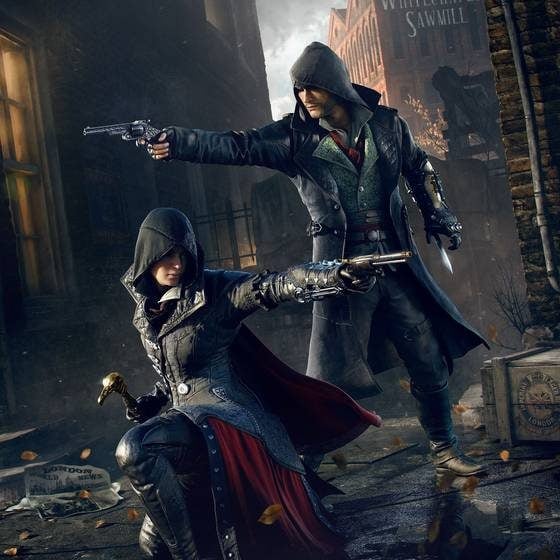 Recently Ubisoft released a stunning looking cinematic trailer of the first DLC content for Assassin’s Creed Unity, Dead Kings DLC. The screenshots give out a serious feeling similar to games like Bloodborne or Dark Souls.

This DLC is said to be the reward of patience from Ubisoft after the messy release of Assassin’s Creed Unity.

For those who are unaware: “Dead Kings will take you from the bloody streets of revolutionary Paris to the troubled city of Saint-Denis. Arno leaves Paris seeking isolation and finds himself wrapped up in the mysteries surrounding Saint-Denis. Explore the city’s extensive underground with Arno’s lantern.

Arm yourself with Arno’s explosive new Guillotine Gun and take on the secretive Raider faction that’s desecrating the catacombs. Discover new side missions and solve puzzles in the depths of the catacombs.”

This DLC will be available for Free of Cost on PlayStation 4, Xbox One and PC on January 13, 2015. Here are the Assassin’s Creed Unity: Dead Kings ScreenShots and Concept Art: