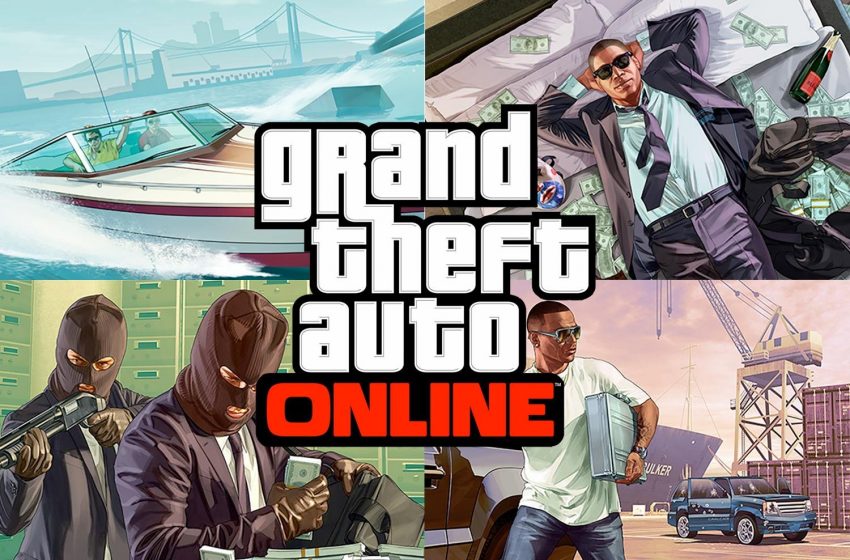 Just recently WikiGameGuide posted a new video footage showcasing an exploit in Grand Theft Auto Online by means of which players were making millions of GTA$ within a minutes.

Now report coming out from numerous GTA forum users, GTA Online players who used this exploit has been banned by Microsoft and Rockstar. One user who was handed the BAN for making use of this exploit called the Rockstar Support team and their response was something like:

“We’re aware of the issue and until we can fix it, we’ll ban anyone with a history of abusing this design flaw. It will ruin others’ enjoyment by disbalancing the economy that’s vital to the Online experience. We’re in discussion with Microsoft, too, to escalate these bans from online privileges to user accounts as a statement against these antics. We don’t expect any outrage from the law-abiding playerbase who haven’t devalued others’ items and hard-work with an exploit – these the customers we are proud to help.”

Have you received a BAN recently for making use of any glitch in Grand Theft Auto Online?, let us know in the comment section below.

You can check out the exploit in question above HERE, YouTube video Tutorial has been removed due to copyright claim but Text Tutorial is still there.