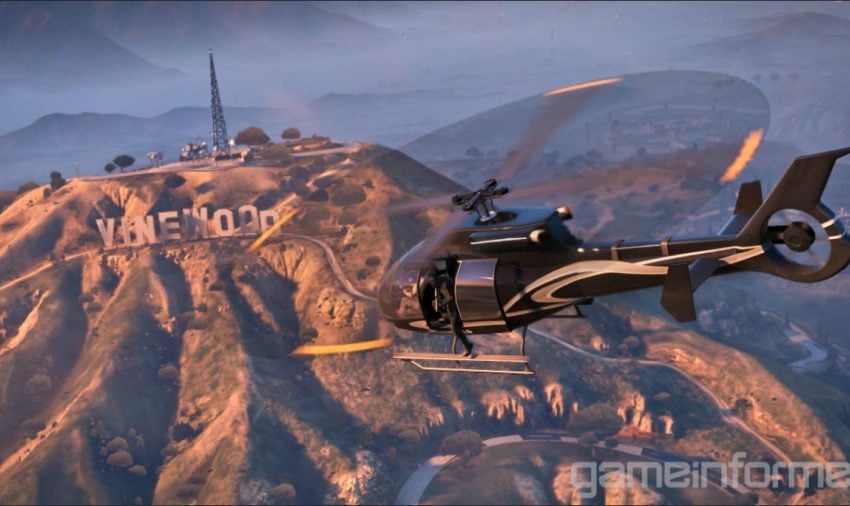 Rockstar Games via their official support page has provided yet another update to GTA Online players on how to avoid their characters being deleted. The developer also confirmed that a patch to fix this issue permanently is also in development.

Rockstar said: “Please do NOT use the ‘Retry’ button after receiving the message ‘Rockstar Cloud Servers are unavailable’ as this may result in loss of character data,”

“If you are trying to access GTA Online and Rockstar Cloud Servers are unavailable, please exit to GTAV Story Mode and try entering GTA Online again through the Pause menu in Story Mode. We will be issuing a title update that will fix this issue as soon as possible.”

Ever since GTA Online launched, players (both Xbox 360 and PS3) have reported characters and progress lost issue. For those that have lost their characters, Rockstar Games says, “We are in the process of determining the options for addressing the issues for those players who have been affected.”

If your character has been deleted and want to retain your character, the best course of action is to not create a new one in the same slot that would overwrite the lost one”. 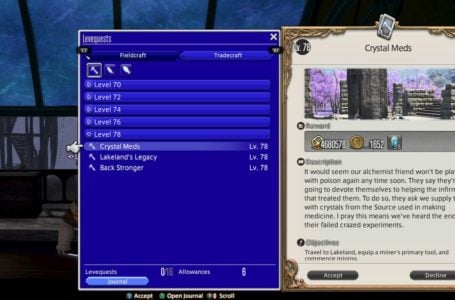