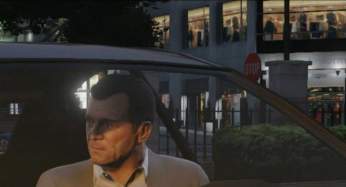 Yesterday’s update hides three new lowrider vehicles to be customizable in the near future, thanks to another patch incoming, for GTA Online. At least this is what dataminer TezFunz2 has apparently found out, issuing a few tweets with photos for each car you can use in Los Santos.

The models are a new Sabre GT Custom, Tornado Custom and Minivan Custom:

GTA Online is the online mode for Grand Theft Auto V, such a huge success that Rockstar Games has already stated a few times it won’t work on story-based DLC to have a better focus on it. Are you happy with this trend, or would you prefer to play new single-player content?