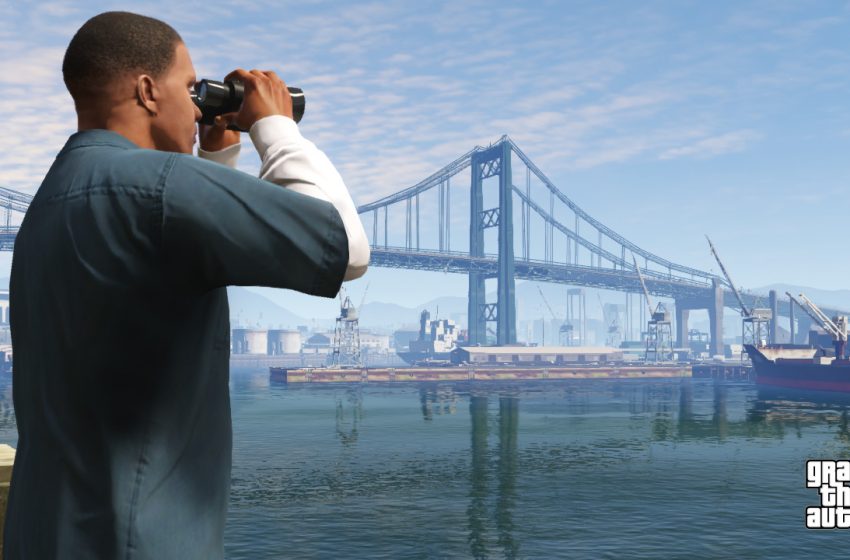 Wait for GTA V Debut Trailer overs now. RockStar Games unveils the first trailer for most exciting next installment of GTA (Grand Theft Auto). Many of GTA V rumors came regarding the plot of GTA V and Everyone was hoping GTA V to be a San Andreas sequel, well i would say watch the trailer and guess it.

As we all know this is the very first trailer of GTA V and reveals the glimpse of the future of the GTA. No release date has been revealed, neither the platforms has been confirmed, however it is expected to launch on PS3 and Xbox 360, and later on PC.

Watch and enjoy the trailer below:

PS5 vs Xbox Series X: What We Know So Far