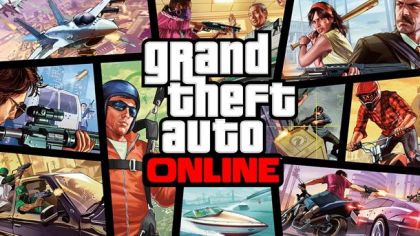 Grand Theft Auto Online has finally expanded with a brand new feature thanks to its latest piece of additional content, called Further Adventures in Finance and Felony. This feature is the chance for players to customize their loadout and select it in their apartments right before their new missions start.

As reported in a GTA5Cheats preview, “Players have been clamoring for a new weapon system where they can select a given loadout in their apartments, or at least pick which guns are the default for each category pretty much since launch. The fact that every other DLC adds at least two new weapons merely exasperated the issue.”

So it really looks like Rockstar Games is interested in adding new capabilities to their userbase, not just more and more content based on classes GTA Online already introduced from the first boot.

We’ll have to wait and see if more is on the way for the multiplayer component of Grand Theft Auto V, or Rockstar Games will stop producing new content as Take-Two Interactive CEO Strauss Zelnick recently said “GTA Online is not permanent”.

Single-player DLC have also been long awaited, but this doesn’t mean there will be enough time for the developer to work upon them and deliver before a new iteration of GTA, or another game among Red Dead and other beloved Rockstar IP, releases.