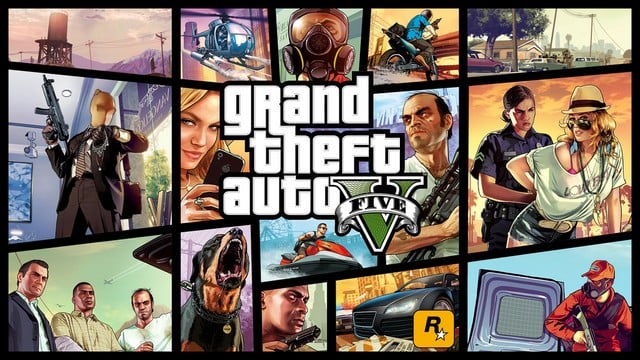 According to a rumor, Rockstar Games might be getting new content on GTA Online until 2020, making it a complete MMO game with several new areas and features. In particular, based on an August report that now revealed more realistic than originally thought, thanks to early hints at Bikers and Law and Order DLC their announcement, it seems older GTA cities might be coming to the game.

Two map expansions look planned for GTA Online, according to the GTAForums user that apparently spoiled everything. One for North Yankton and Liberty City, to launch in September 2017. And another for San Fierro and Las Venturas, due for release in October 2018, both are said to be paid add-ons of the same value of a full new game.

San Fierro and Las Ventures were built during the development of GTA 5, but were later scrapped because of old-gen hardware limitations. To be precise, the add-ons are possibly coming for multiplayer only, and their development has caused single-player downloadable contents to be halted. So you might know why this has happened, finally.

How to check your player racing stats in F1 2020