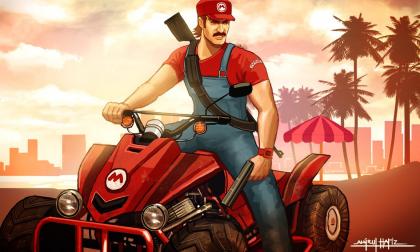 At present Rockstar Games has only announced Grand Theft Auto V (GTA V) for PS3 and Xbox 360. The firm is keeping quiet on PC version of most anticipated game of 2013 (GTA V). However this hasn’t stopped one eager GTA series fan from rounding up 10 separate bits of evidence suggesting GTA V for PC will happen indeed sometime in near future.

Here is what GTA Forums user “S1LV3R_W0LF” said about his finding, “Ok first of all I wanna make clear that I know there are some threads about GTAV PC, and also there was a lot of topics about rumors. But the purpose of my thread is not to talk about rumors or to talk about if there is or not a version or to be transformed in another useless debate/ flame war with consoles.

These are all facts, that I mentioned before but that people miss, because they hardly read the whole threads and this time I’ll post all the sources of these informations, instead of just listing them. So I think once and for all I should make this thread that originated a few articles on the Internet on websites I didn’t even knew with the list I made but that many people questioned because there were no facts to support it, ok here we go:”

Check out HERE, a total of 10 Evidence which confirms that GTA V PC will indeed happen in near future.

Few of these evidence are pretty weak, but taking into consideration all the facts mention, this indeed makes a pretty compelling case.

Do you agree with all these evidence listed by “S1LV3R_W0LF”?. Let us know your views to us in the comment section below. 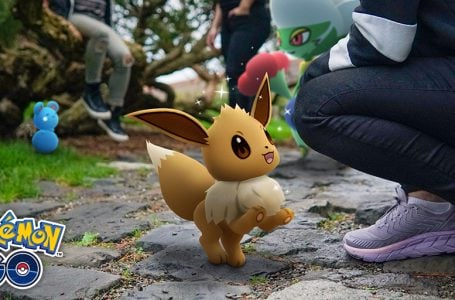 How to get Sylveon in Pokémon Go 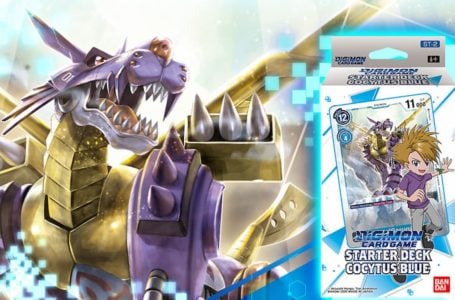 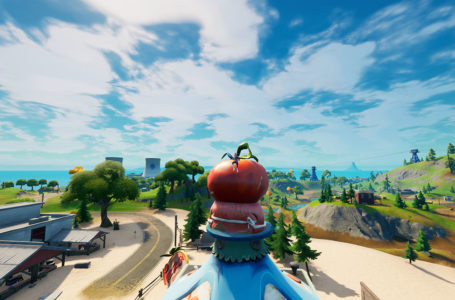